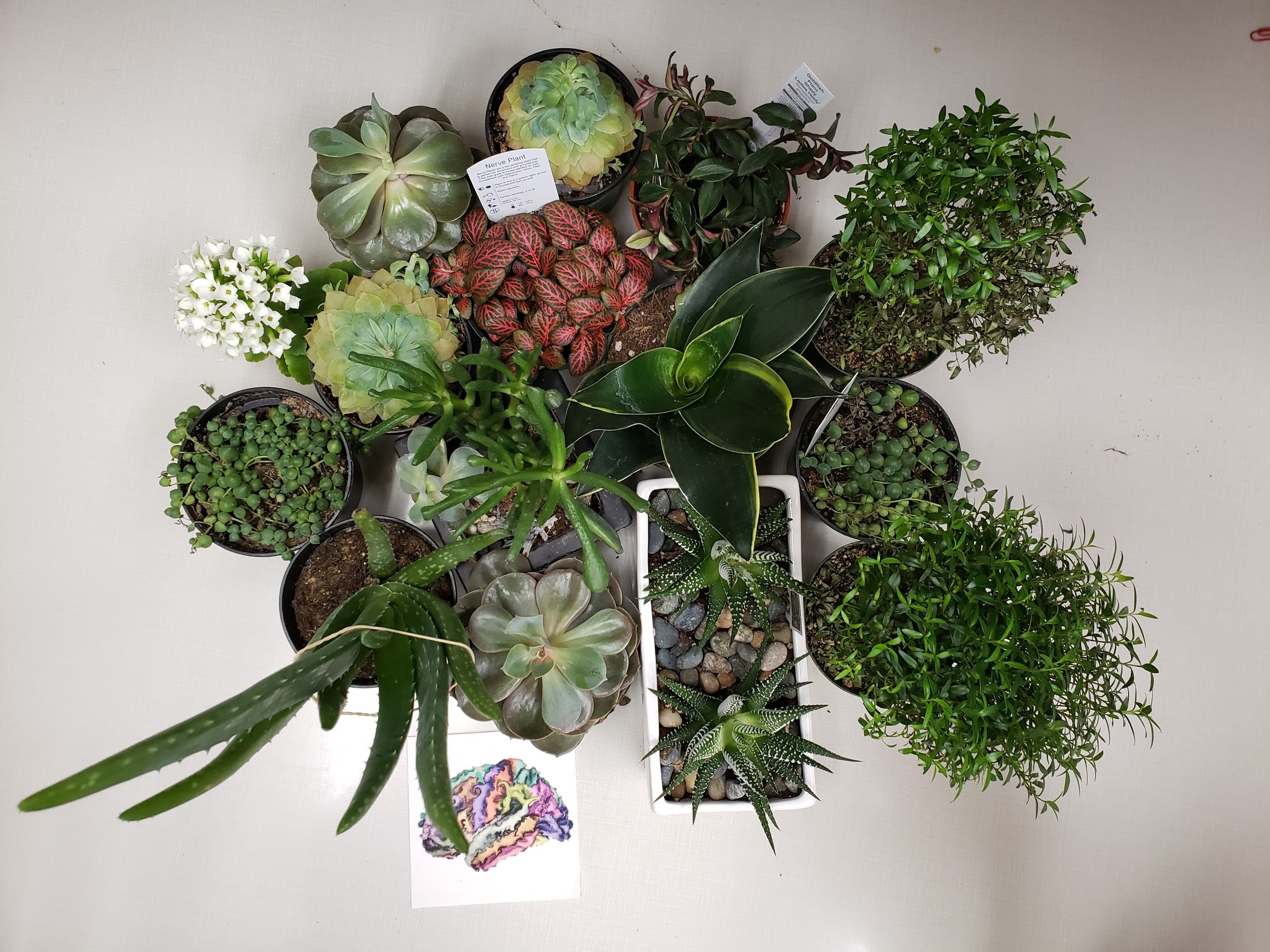 When I first heard about the NINET Plant Project I was skeptical and a little bit worried. Individual plants that each lab member would be responsible for taking care of? What if I forgot to water mine? What if I killed it? These fears ultimately led me to chose a plant known for being low-maintenance: the succulent. According to Google, the only thing these bad boys really need is a lot of sunlight. Otherwise, they are able to survive with minimal watering and fertilizing. In addition to succulents, our lab also gained several other plants like aloe vera and snake plants. Shout-out to Fidel for gifting everyone the plants and Haslin for initiating the project! 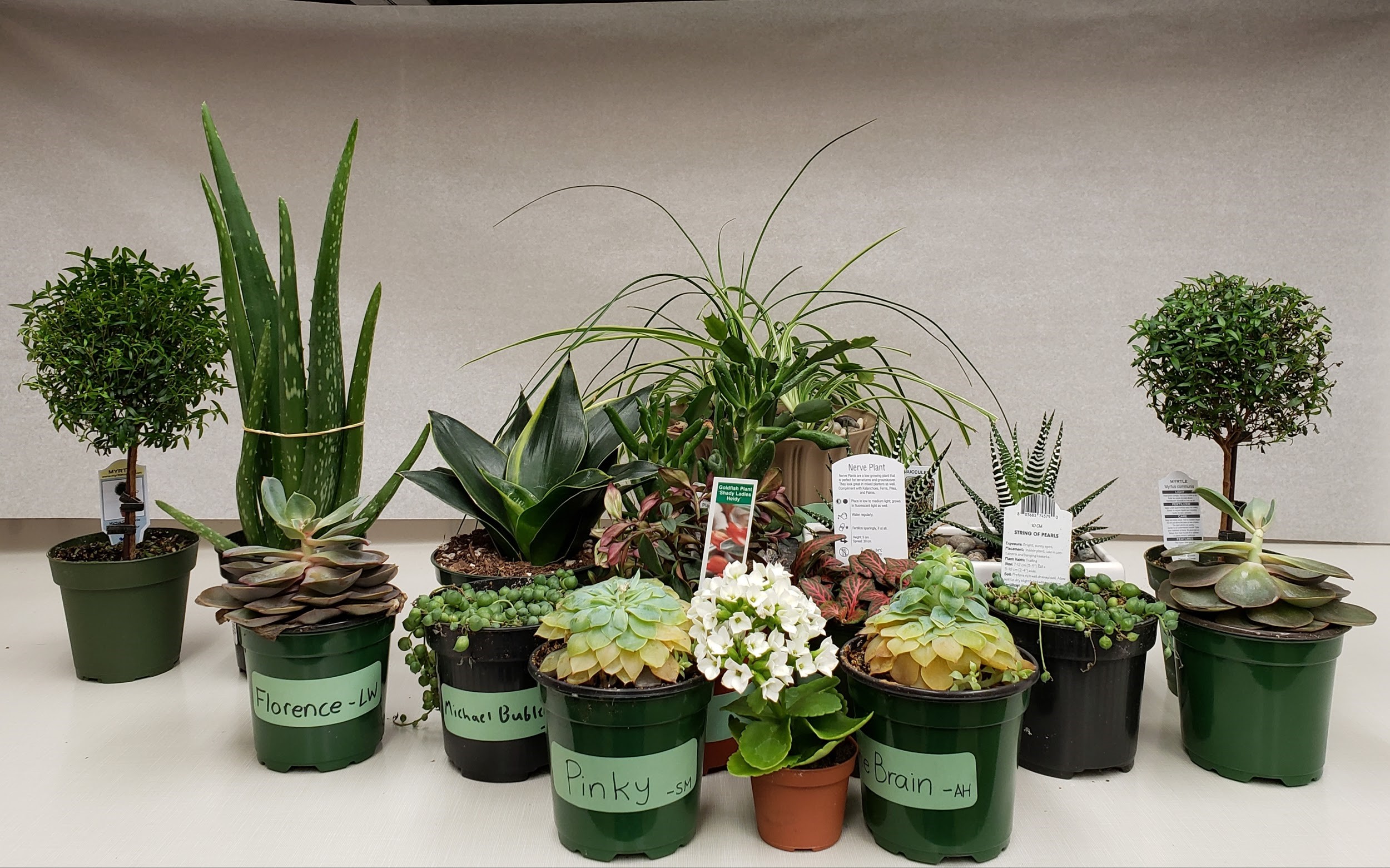 We know that having plants around us is good because plants release oxygen which we breathe in, but could working in close proximity to plants also have psychological benefits? Past studies have tried to answer this. 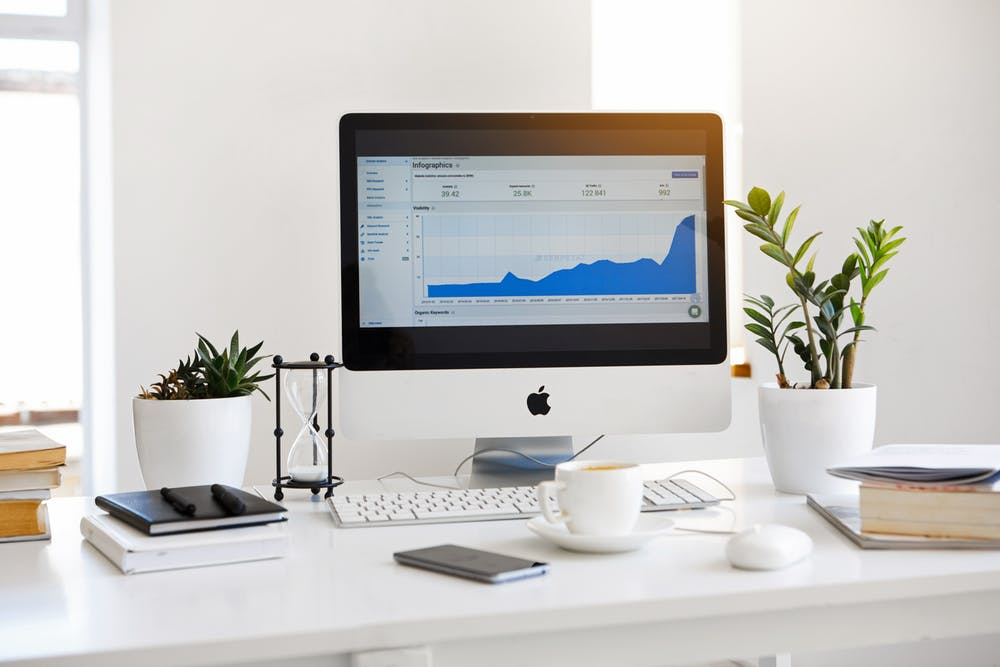 One study examined the effects of indoor plants on attention through the lens of Attention Restoration Theory (ART). This theory suggests that natural environments have a restorative effect on attention. Specifically, attention restoration can occur during “micro restorative” experiences such as mind wandering (e.g. looking at plants) when doing a task.

To test this theory, the researchers had participants work in a controlled laboratory setting designed to mimic an office. There were two conditions, one being an office with four indoor plants, and the other being the same office with no indoor plants. In both conditions, the researchers assessed the participants’ attention before (T1), immediately after (T2), and five minutes (T3) after having them complete a cognitive task.

They found that in the plant condition, participants did better on T2 than on T1, whereas participants in the no plant condition showed no improved performance. The researchers interpreted these results by suggesting that the presence of plants facilitated micro restorative experiences which helped to restore directed attention.

They also proposed that while a practice and fatigue effect were present in both conditions, the fatigue effect was larger in the no-plant condition which cancelled out any improvement from the practice effect. This cancellation did not occur in the plant condition which explains the improved performance between T1 and T2. This study offers insight into the benefits of keeping indoor plants as well as the benefits of taking short breaks while working (Raanaas, Evensen, Rich, Sjøstrøm, & Patil, 2011). 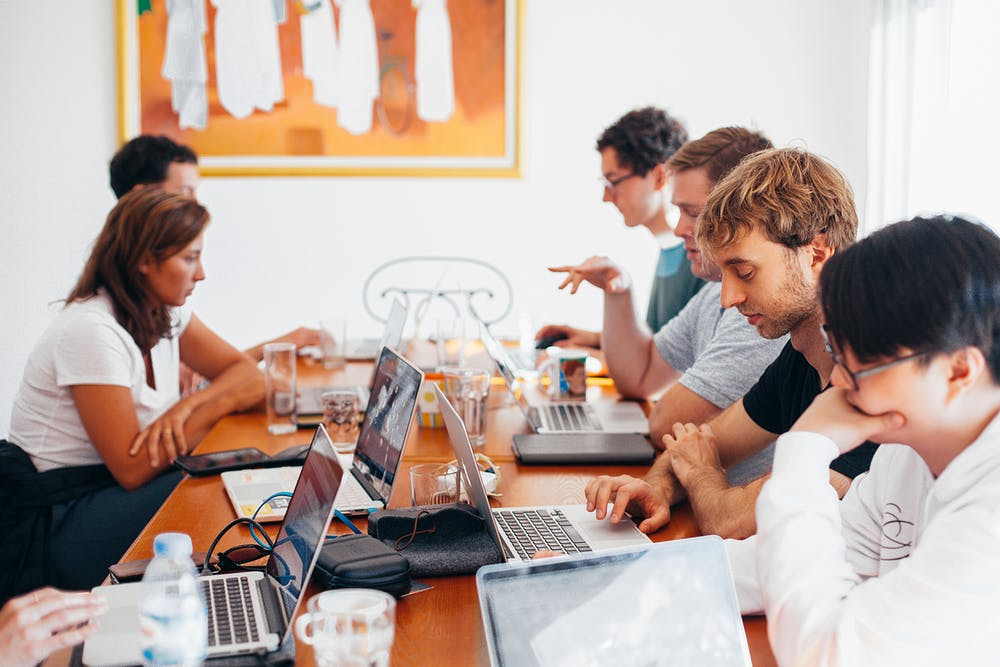 Another research group examined whether environmental stimuli could produce a biological response in their paper titled “Human Response to Window Views and Indoor Plants in the Workplace”. They studied this by having participants sit in an office with a “window view”. The window view was actually a projection screen in which they projected scenes of nothing, a city view, or a view of nature. The researchers also put indoor plants in the office depending on the condition.

While participants sat in this office and completed various questionnaires about themselves and the environment, the researchers simultaneously measured their electromyography (EMG), electroencephalography (EEG), and blood pressure volume (BVP). They found that the participants who were the least anxious were the ones assigned to an office with a nature view and the presence of indoor plants. Those assigned to the office with neither had the highest levels of anxiety (Chang & Chen, 2005). 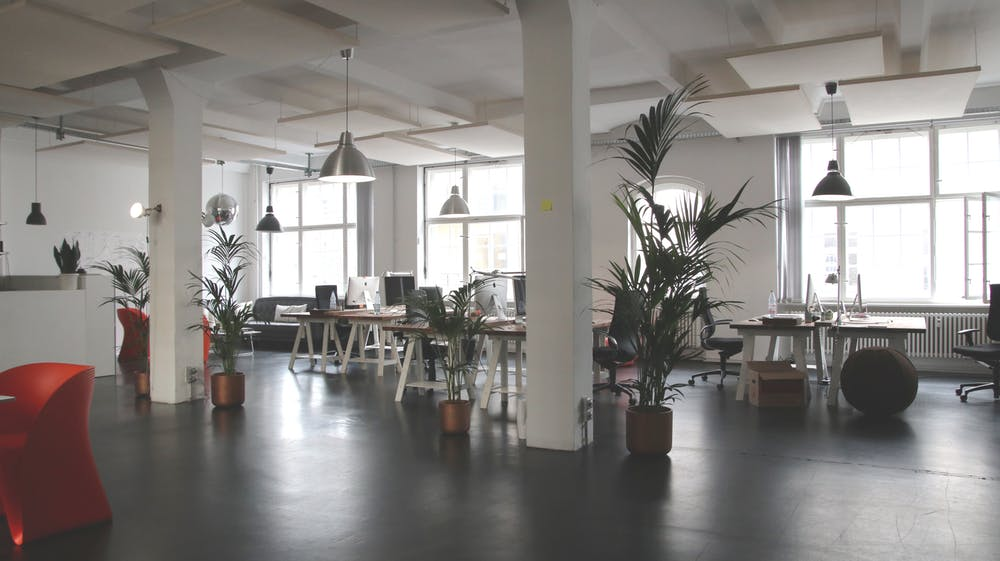 Lastly, another research group wanted to see if the results found in controlled laboratory settings (such as the experiments mentioned above) could have real-world applications. They collected survey data from over 385 Norwegian office workers to examine the relationship between the effects of plants and workplace stress, sick leave, and productivity. In addition to being asked a number of questions about their workplace environment, the workers were asked plant-related questions such as:

As for stress, sick leave, and productivity, workers were asked to rate the degree of stress they had experienced recently, the number of sick leave days they had taken in the last year, and a number of productivity questions such as “are you satisfied with the quality of the work you are doing?”.

Using regression analysis, they found statistically reliable associations between indoor plants and productivity. That is, working with plants in view was associated with greater productivity. For sick leave, workers who kept plants in close proximity took less sick leaves whereas plants nearby were associated more sick leaves taken. (Bringslimark, Hartig, & Patil, 2007). No association was found between stress levels and the presence of plants. However, all their associations were small which indicates that the worker-environment relationship is complex and dependent on many factors. 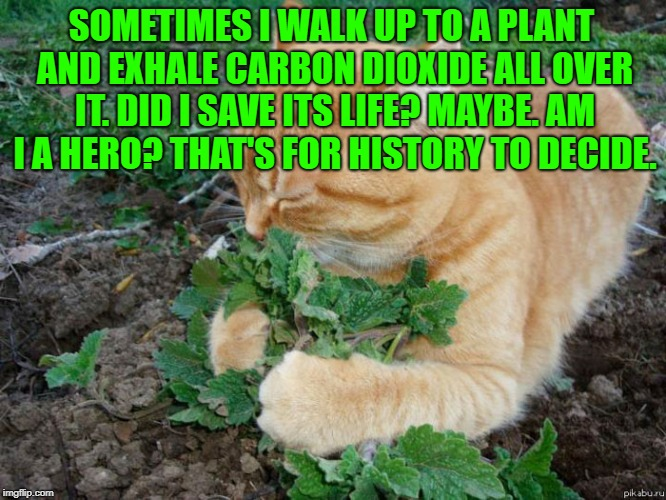 While a lot more research needs to be done, it’s clear that plants have some sort of psychological benefit, whether it’s lowering stress levels or facilitating directed attention. Who knew? I, for one, am excited to see where this line of research will lead, and the real-world implications it may have. If anything, I hope you’ve been able to gain a little more love for plants and nature. They’re pretty amazing.